Julia Margaret Cameron championed errors. Her prints were contact prints, and her photographs made on glass. Starting out as a photographer at the age of 48, she used a coal-bunker for a darkroom, and a hen house as her studio.

In this short film, V & A curator Marta Weiss discusses Cameron’s unique working methods. Weiss explains the ‘cumbersome’ wet collodion process, favoured by Cameron, and speaks of the photographer’s enthusiasm and excitement at working with a method which afforded so many opportunities for error.

‘She was an exuberant person,’ Weiss says. Exuberant enough, in fact, to have withstood contemporaneous critics who were so very vexed by her rule-breaking. Today she is heralded for having altogether revolutionised the art of photography. She was prolific and determined: thinking nothing of pulling bucket after bucket of water from the well for each and every photograph, she made over 1,200 prints during the course of her career. As Marta Weiss says of them, ‘These are not the cool precise results of a machine.’ On the contrary, as I was delighted to discover on Exhibition Road: there are smudges, there are fingerprints, and in those things, there is magic.

Categories: Out and About, Photography, Silver and Salt, Watching and LookingJanuary 10, 2017 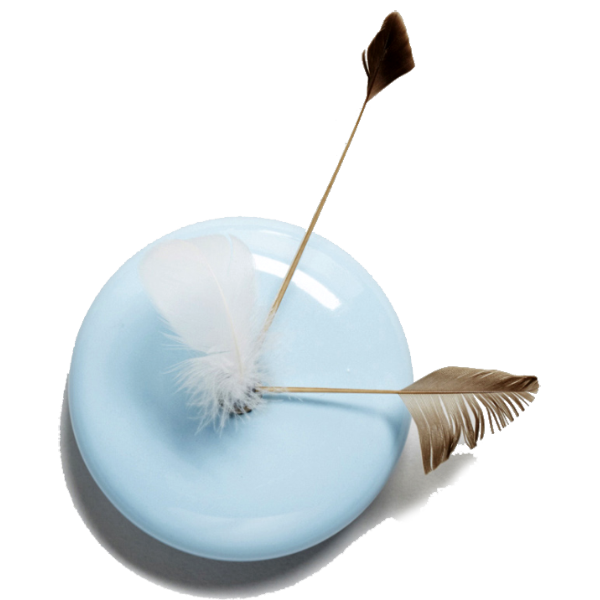