My childhood was spent there and in the UK (in Cornwall, and in Surrey, Worcestershire and Kent), the US (in Colorado, and Nevada) and Jakarta, Indonesia. My father was a mining engineer, and my mother was a teacher.  They took my brothers and me with them wherever they travelled, until, later on, we went to English boarding schools and flew home for the holidays.

I studied English at Worcester College, Oxford, where I was a choral scholar.  During my degree I worked as a musician, a waitress, a barista, a film extra, and in a chrysanthemum factory.  My first job on graduating was at Blackwell’s Music Shop in Oxford. I worked the till in the CD department, and was their jazz buyer. I had a radio show on Oxygen FM that year, playing and talking about the jazz I was buying for Blackwell’s, and going back and forth to London to record interviews with jazz musicians who were in town for live shows. A year or two on, I went to law school, then qualified as a commercial lawyer, working in London and South East Asia.

At around that time, I read an interview with Ian McEwan. ‘If you want to be a writer,’ he said, ‘get a job which requires you to write every day.’ Taking his advice, I became a reporter for the Incorporated Council of Law Reporting for England and Wales (the ICLR), covering cases from the High Court and the Court of Appeal. For several years, I worked in and around the Royal Courts of Justice, watching stories unfold, and writing them up for publication in the Law Reports and the Times Law Reports. 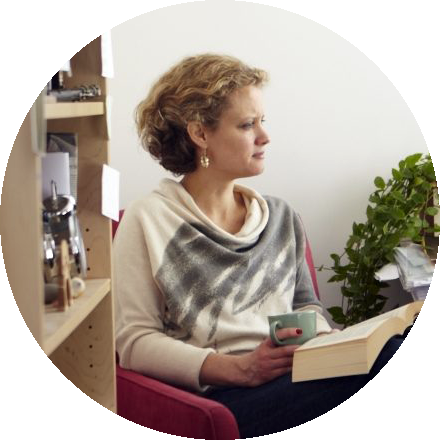 In my late-thirties, when my short fiction was accepted by Stand and The Warwick Review, I wrote my first novel, Every Contact Leaves A Trace. The novel was published in the UK in 2012, and later in the US and in translation. In 2013 it was longlisted for the Authors’ Club Best First Novel Award. Silver and Salt was published in April, 2017, and Slack-Tide in January, 2019. I have been a Royal Literary Fund Writing Fellow at LSE (2017-18) and a Teaching Fellow on the Writing Programme at Warwick University (2018; 2019.).

I live in London, where I am a Royal Literary Fund Consultant Fellow and am working on my fourth novel. I mentor new writers one-to-one (giving a tailored 6-month course as a first novel progresses, or my own ‘MOT’ of a completed manuscript, with notes and edits) and give creative writing workshops for small groups.

For more information, see my Teaching and Mentoring page. 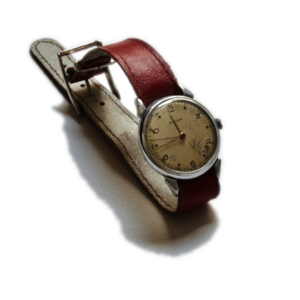